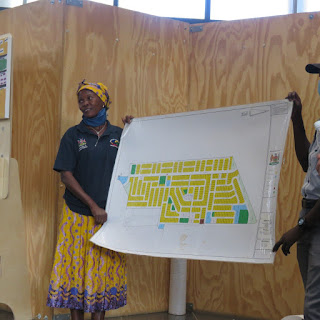 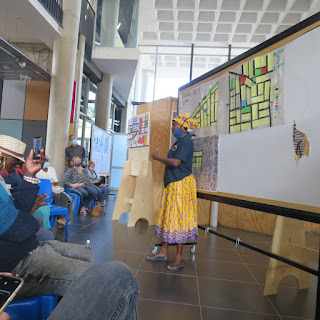 The Community-Led Upgrading of Informal Settlements is a trans-disciplinary research project which focuses on informal settlement upgrading in Namibia and Zambia. The project involving universities, communities, and NGOs researches different tools to engage the community. The project focuses on the following tools to create a voice for the community that lacks inclusion in decision making: Photos, voice, Spoken words, Art, Fashion, and Drama.

Community members from two different towns were invited to present their experiences on the process of informal settlement upgrading. They shared their experiences and challenges including solutions they got through participation. 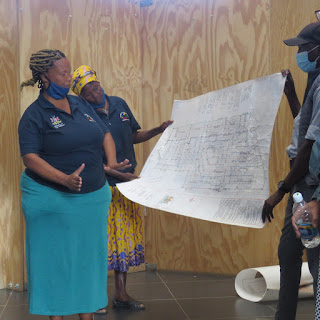 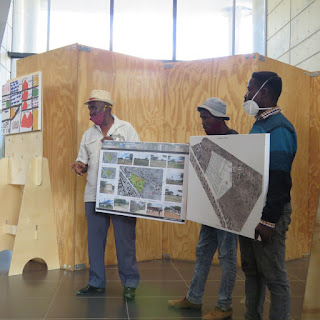 In Gobabis people had to come up with ideas on how they can fix the water problems. The Gobabis community freedom square had a partnership with the municipality of Gobabis which allowed them to carry out the digging of their own water pipes. According to the community representatives, the active partnership with the community started after Namibia Housing Action Group negotiated with the municipality. The community of Freedom Square has since witnessed the upgrading of their settlement to a now planned area which also currently has functional basic services such as water and sewer which was installed by the community through training. They additionally started building brick houses and 1,110 households got the security of tenure.

The Dordabis community came up with a future plan to improve living standards. As they strive to learn from what the Gobabis community has done which inspires the Dordabis community to work towards achieving the same. The exhibition displayed the maps and layouts of what the team of Namibia Housing Action Group together with Namibian University of Science and Technology students and Shack Dwellers Federation of Namibia has done. 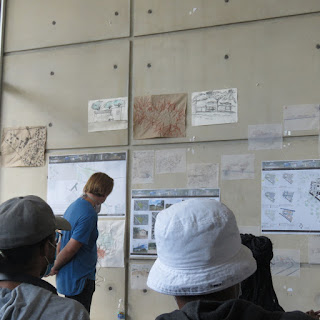 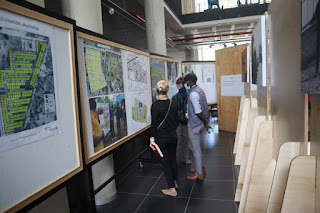 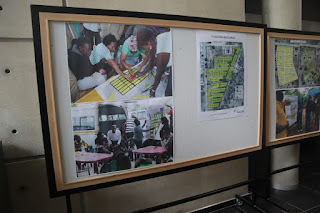 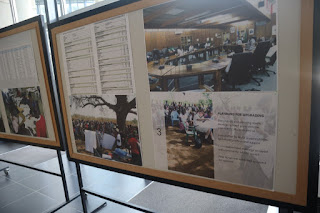